Going back to HCMC. Black and White

if you read the wiki travel section on how to get to the city center in HCMC there is a note "Caution: some travelers have reported that taxi scams at the airport are rife” and yesterday we experienced this first hand. 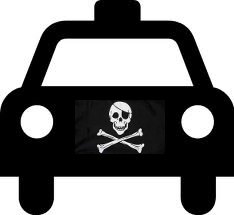 We took a taxi from the official taxi stand and the guy seemed to be friendly welcoming us to the city, talking about the size of the city, the attractions, etc, but I noticed the meter was running quite fast and of course when we got to the city the price of the trip was almost double compared to what we paid the last time.

When I picked my GF from the airport I paid around 180K, and this time around the meter went up to 370k! So clearly the guy was tampering with it. Additionally he wanted to short change us 30k but at least we fought that one. On the other hand I believe someone pickpocketed me a 500k note when we were going to get our dinner. grrrrrr!

Vietnam is a beautiful country and we met very nice people in the last days, but unfortunately we already experienced what I read in some travel guides and blogs: Some people think of tourists as cash cows and they are not shy in milking them in any possible way. Still if you are careful with those unscrupulous characters, it's a very enjoyable country.

On a more positive note yesterday we did some nice walking in the evening around the Phạm Ngũ Lão and it was very nice! There was a lot of activity around the park. Some people were playing music and some others were playing some unusual game: it looks like badminton with a similar Shuttlecockbut but instead of using a racket the players use their feet to kick it. I was just reading this sport is called Jianzi. Very entertaining.

Look at this short video I shot with some really good players in action:

We kept walking and we stumbled on a deserted cafe that looked very nice from the outside, playing some nice music so we decided to get in. We got a couple of coffee cups and the taste was just amazing! If you know me. you know how much I like coffee, so this was the perfect treat to me. K. even bought a bag of this nice coffee to bring back home. 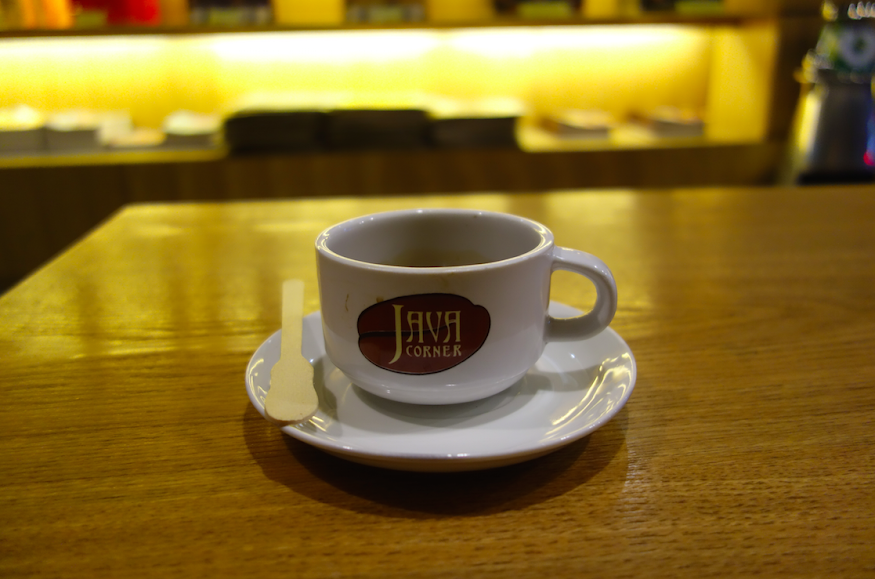 Today we will head to Hanoi switching to the North Vietnamese part of our trip and I think we will get an Uber instead of a shady taxi!