Yesterday I finished my second day in Malacca and I was thinking that I'm really glad I had the opportunity to visit this city. I have to confess my original idea was to take the train directly from Singapore to Kuala Lumpur but “unfortunately” there were no tickets available for the 5th of September so I had to chose a plan B: Go to Malacca first and then continue the trip to KL, all by bus.

Do you want to know if it was worth the detour? 100% yes! Malacca is city with an amazing rich history so it’s a must if you enjoy that type of tourism. I wasn't aware but I was just reading that the city centre is listed as a UNESCO World Heritage Site.

Let me summarize what I learned I the last two days and share some pictures about it: 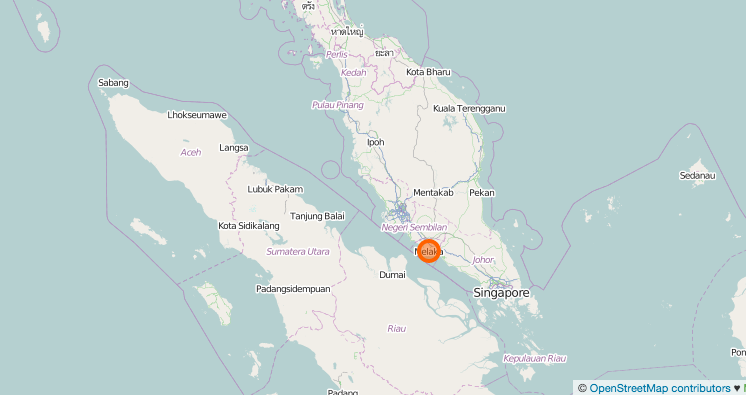 Malacca has a strategic location at the Malacca strait very close to Sumatra, so it was an important port and from the 15th century it became one of the most important ones in the region. And of course everybody wanted a piece of it, so the Portuguese conquered it, then it fell on the hands of the Dutch and finally based on the Anglo-Dutch treaty, the British got a hold on it as part of the Straits Settlements, until it became part of the Malaysia Federation. It’s interesting how you can see the influence of all these rulers in the landmarks around the city center.

The news of Malacca’s wealth attracted the Portuguese and in 1511 the sultanate fell to Alfonso de Albuquerque who sailed from their Indian Goa stronghold. Once they controlled the city they decided to create a fortress to defend it from any counter attack mounted by the Sultan or any other foreign invader. 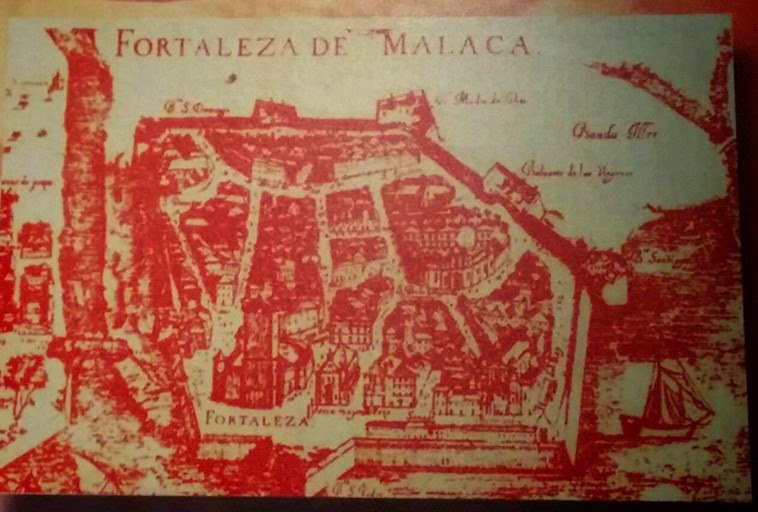 The fortress did his work for many years and even if unfortunately most of it is gone now, it is still possible to visit the “Port of Santiago”, the last remaining part of this former construction: 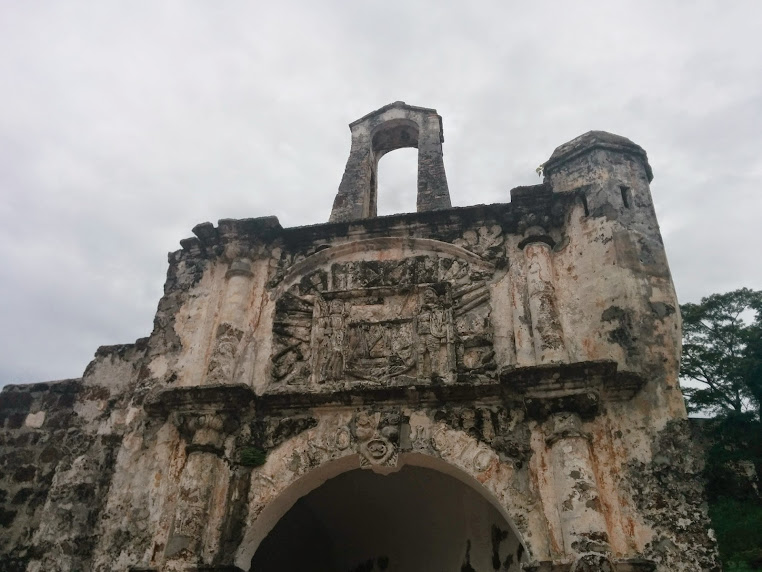 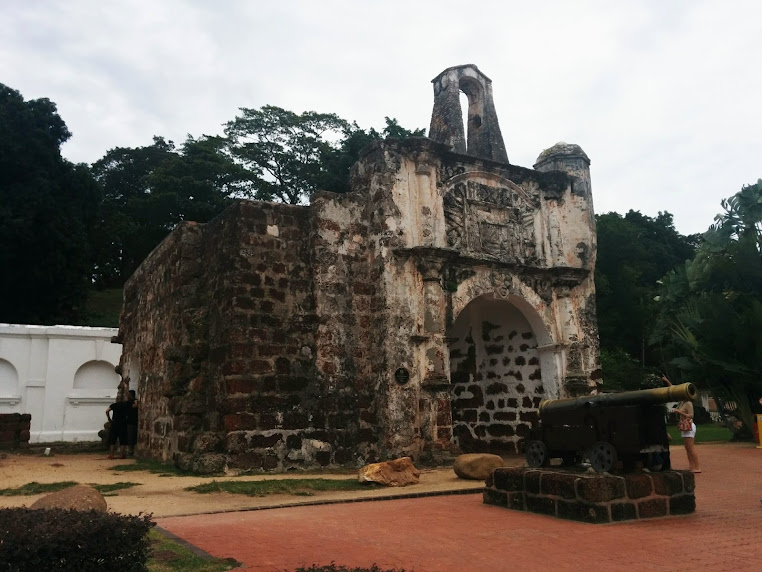 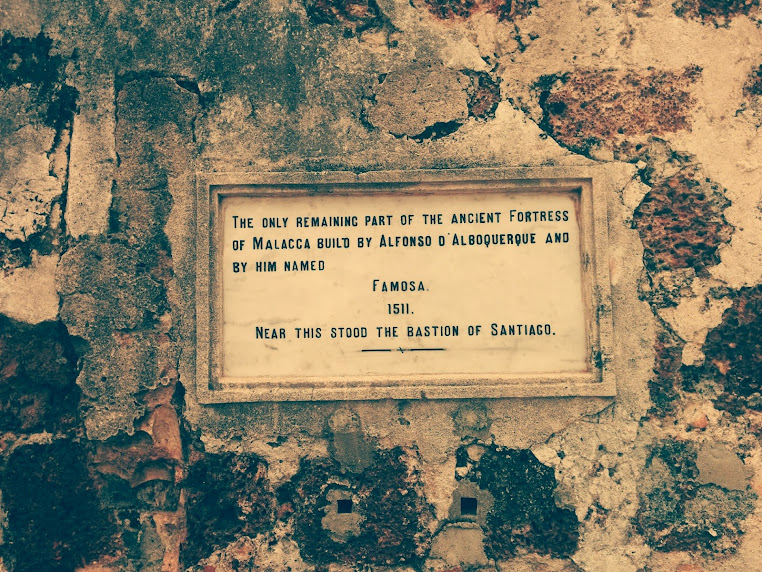 It’s also possible to see the influence of the Portuguese era by visiting the St. Paul’s Church in the hill with the same name. There was an original chapel built in 1521 that was further enlarged and even if today the church is in ruins, you can visit the place and even see the tomb where St. Francis Xavier was buried temporarily. 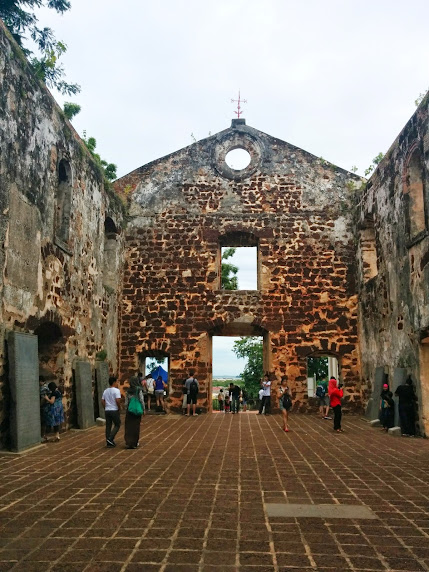 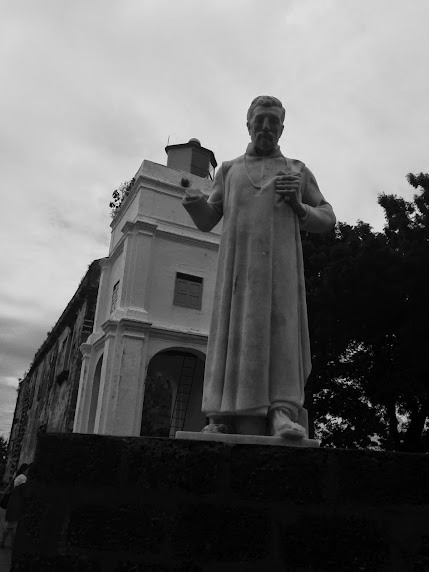 In the 17th century the Dutch started to challenge the Portuguese power in the southeast Asia, because the Fortaleza de Malaca had become strategic in controlling access to the sea in the Straits of Malacca and therefore on the trade of that region. They decided to make an alliance with the Sultanate of Johor and finally in 1641 the city fell on Dutch hands. They hold the city for more than 150 years and their influence can be found in some of the landmarks of Malacca such as the Stadthuys and the Christchurch: 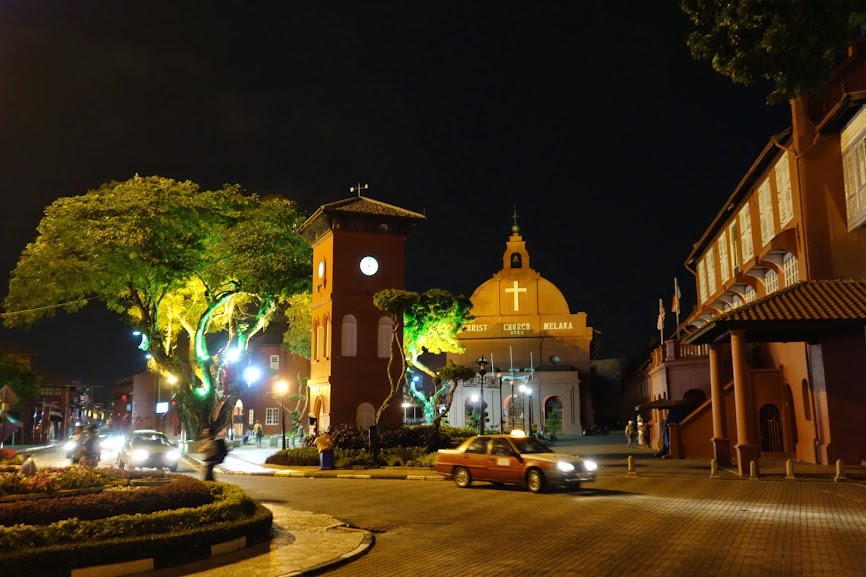 And also in the Dutch tombstones displayed in St. Pauls church: 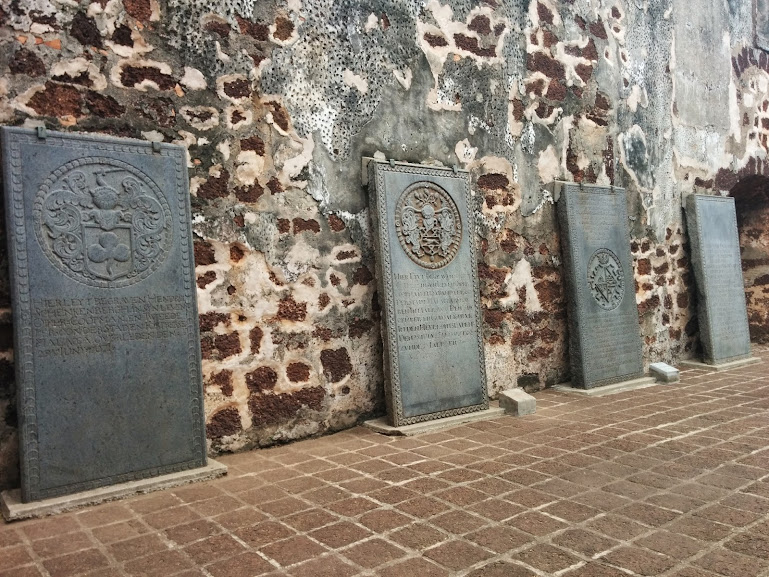 During the Napoleonic wars the British got a temporary hold of the city (1795–1818), but it was based on the terms of the Anglo-Dutch treaty of 1824 that the Netherlands permanently ceded the city and fort of Malacca to the United Kingdom. Malacca became part of the Straits Settlements, a group of colonial territories governed under direct British control as a Crown colony.

Malacca is also important on the history of the current Malaysia, because when the country gained its independence on August 31, 1957, the Declaration was proclaimed here. There is a very interesting Memorial building that displays records and photographs on the different historic events that led to the present Malaysian country: 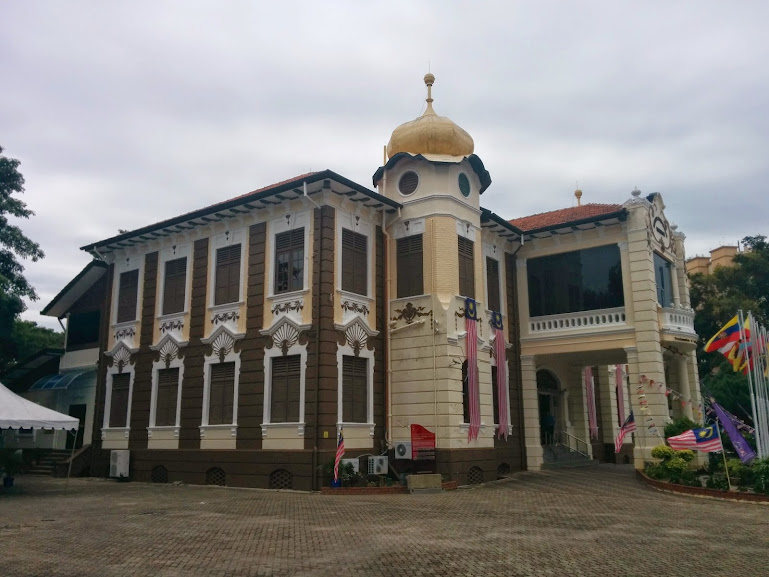 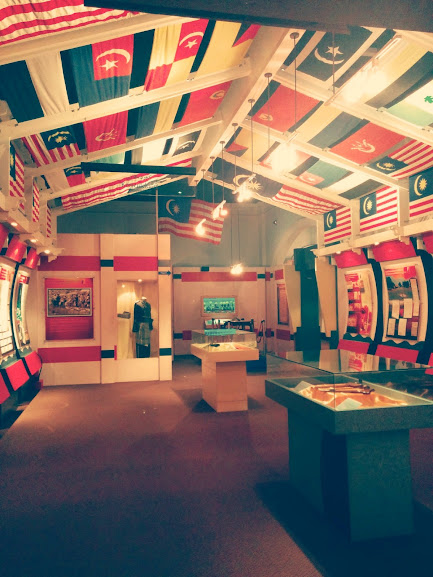 In conclusion Malacca is a very interesting city and I understand now why it's recommended in many travel guides of Malaysia.