I'm about to leave Hong Kong after spending almost a week in this amazing city, but I wanted to write in this post about the week before when I visited Taiwan, a very interesting place as well.

I took a Peach flight from Okinawa to Taipei and when we arrived the first thing I notice in the immigration queue was the Taiwanese in front of me, particularly the cover on their green passports: “Republic of China - Taiwan”. Once you start to chat with the locals and read about the history online you get a better understanding of the complicated political status of the Island.

In a nutshell, the Island was ceded to the Japanese after the Chinese Qing dynasty lost the first Sino-Japanese War in 1895, returned to the Republic of China after the Japanese defeat in the second world war (the republic replaced the dynasty in 1912) and when the republic lost the civil war in mainland China against the communist forces, the government moved to Taiwan. And that's the status quo: Taiwan is governed by the "Republic of China" (the former government of the whole china, that nowadays the People Republic of China considers illegitimate).

My visit to Taiwan was very rich because I had the fortune to stay over at the flat of the cousin of a former colleague of mine, who joined me on this leg of the trip. Her cousin speaks fluent mandarin so he gave us invaluable tips about what to visit, where to eat, how to use the transport system and what to avoid. His local point of view helped us to get a more authentic experience of the place so I'm really grateful with him.

After this long introduction let me describe the most interesting places I visited: 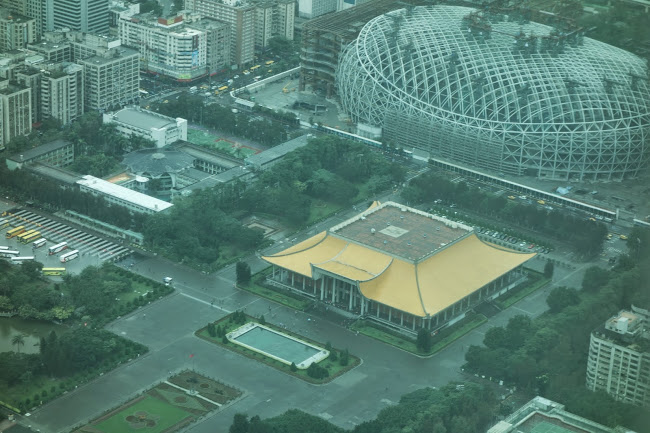 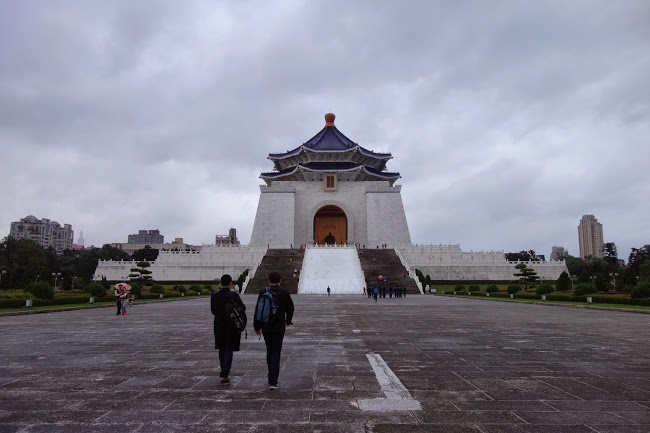 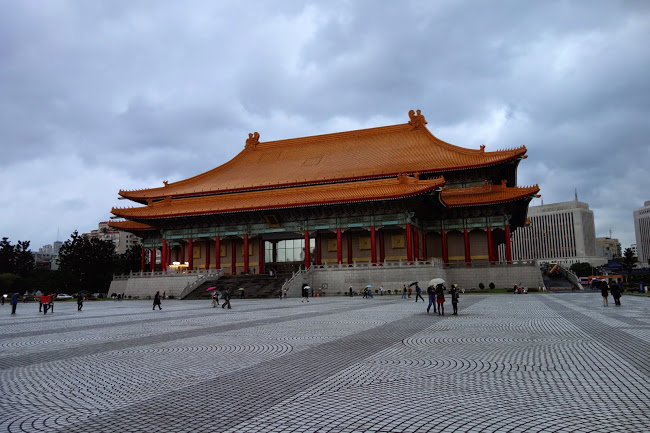 Taipei has two big memorial halls. One dedicated to Sun Yat-sen, the Republic of China's National Father and another one dedicated to Chiang Kai-shek, a former President of the ROC. Both places are interesting, but the square where the Kai-shek one stands is particularly beautiful since it's located next to the impressive National Theater and the National Concert Hall buildings. 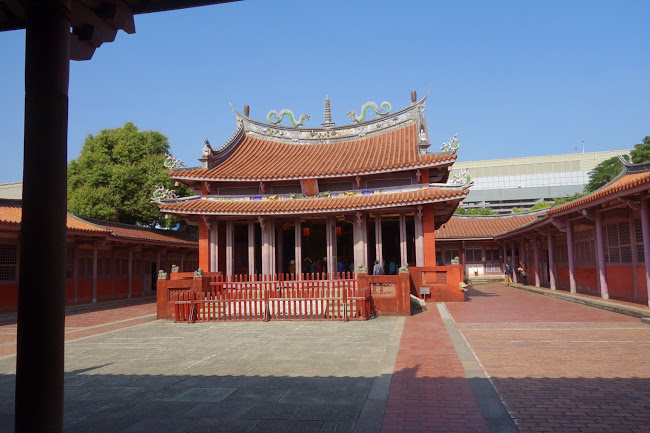 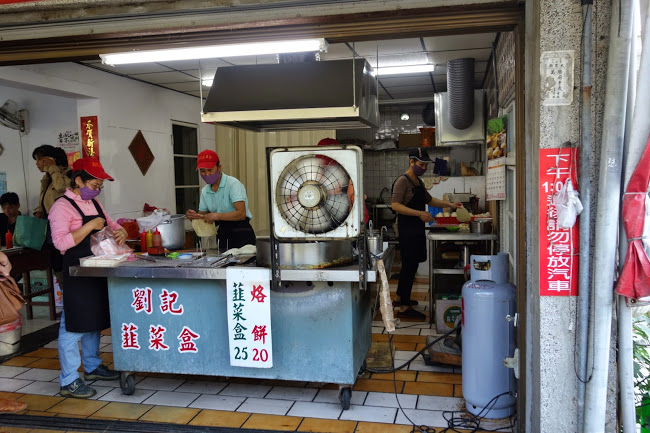 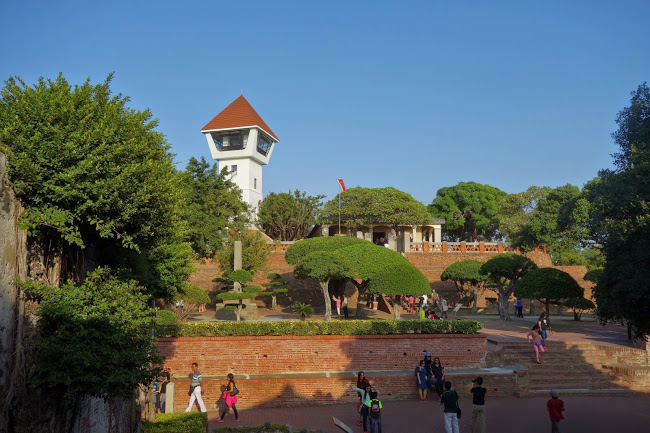 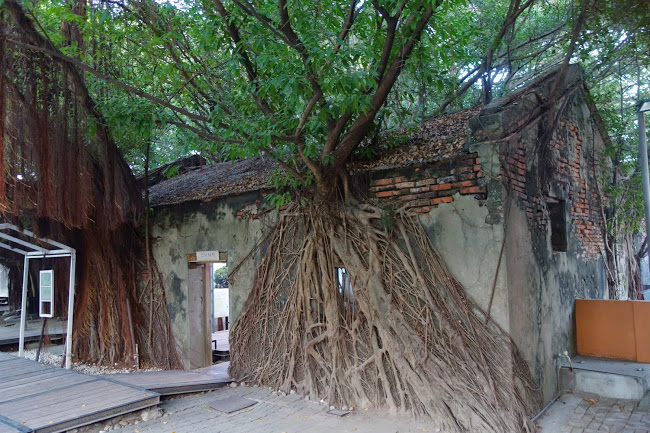 We made a day trip to the souther city of Tainan, the former capital during the imperial times. This city is an important historic center in the Island since it was here that the Dutch set up a trading post and built the "Fort Zeelandia", renamed "Fort Anping" when the Japanese captured the place. The streets in the Anping area are very interesting and there was a "Tree house" exhibition where an abandoned house was taken over by the branches of banyan trees, creating a very interesting effect.

There is also the "Temple of Confucius" that we almost visited twice! 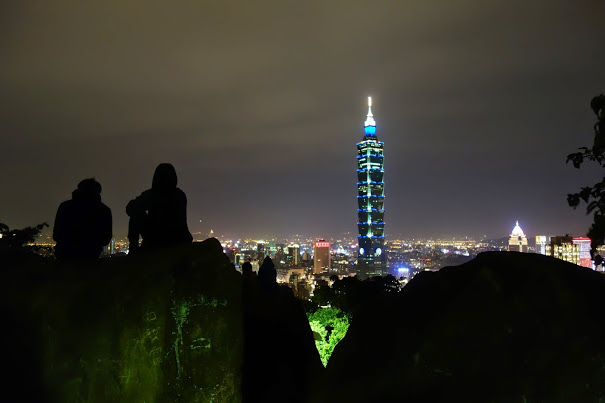 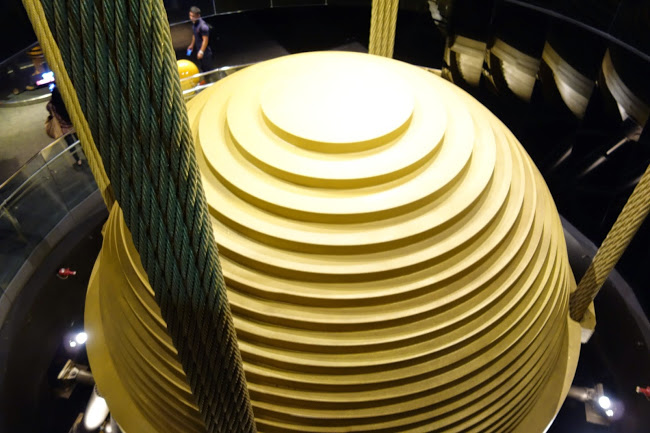 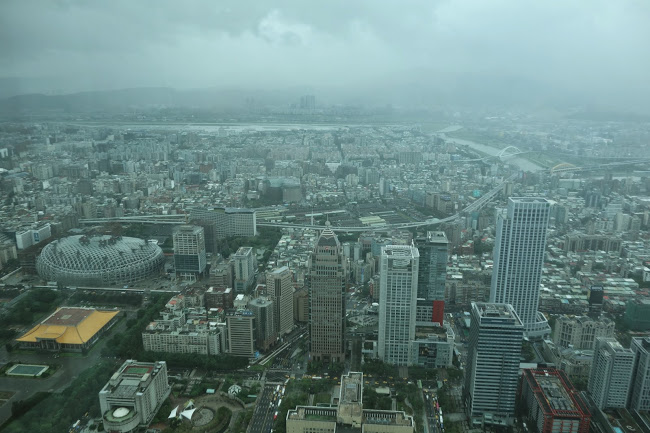 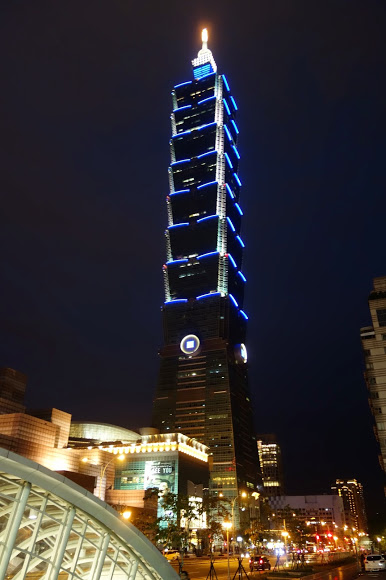 Taipei 101 is a huge skyscraper located in the Xinyi District. It's hard to miss this building since it can be spotted from many different parts of the city. I had the opportunity to see it from the base near to the World Trade Center and from a nearby mountain (called the Elephant mountain). We also visited it on a cloudy day, so the view was not so great but still it's a very interesting place.

Now the big yellow ball you see above is a 730-Ton Ball that keeps the building earthquake tolerant. There are some footage next to the ball during an actual earthquake and it looks scary but cool at the same time. 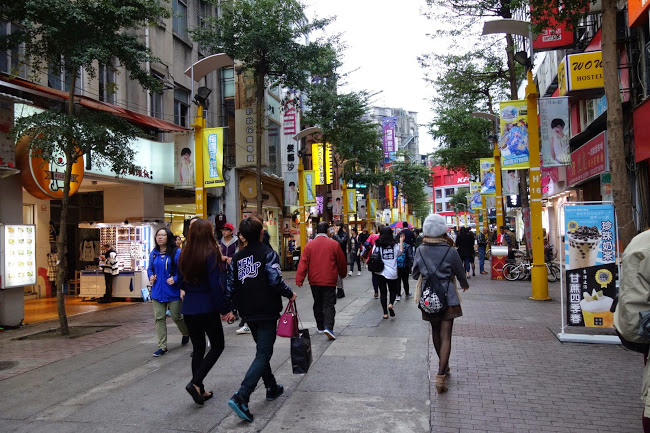 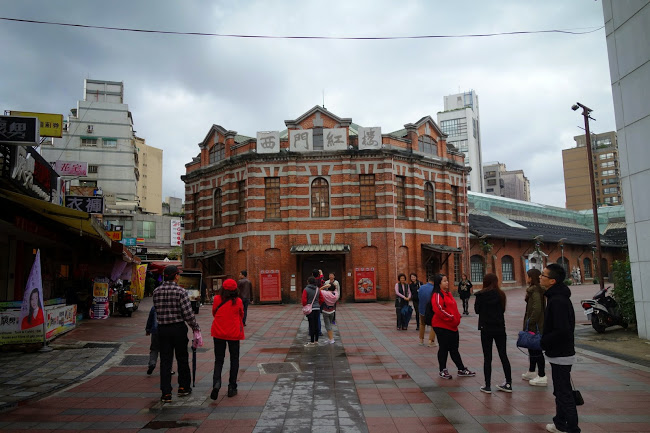 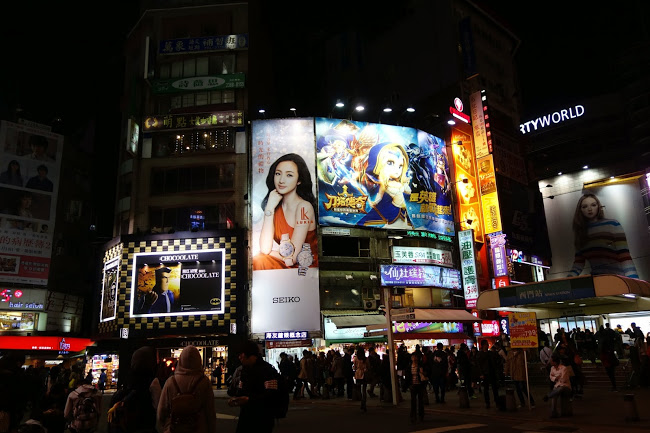 I read in a guide that Taipei that Ximeding is the Taiwanese version of the Japenese Shinjuku and Harajuku districts and even if the scales are different, I agree both of them are full of young people walking around smartly dressed in an area full of neon lights. This area also contains the red house, a historic theater built in 1908 during Japanese rule.

So in conclusion I had a great time in Taiwan! I knew little about the country before I visited it and I left with a really good impression and tons of memories.

On a separate note, Taiwan is having elections next weekend. The last days of our visit Taipei was plastered with advertising regarding the main candidates. I wish the best for the democracy of this Island.